Joerg Baesecke, from Munich (Germany), started out as street performer in the early eighties - prompted by the anti-nuclear movement. He was introduced to the artform of storytelling and became inspired by the power of oral tradition. Since that time, he has sought innovative ways of telling traditional stories to contemporary audiences – by using simple tools such as sketches, silhouette puppets and artful paper cutting techniques to illustrate his stories. Together with his wife, Hedwig Rost, he established and runs ‘Die Kleinste Buehne der Welt’ (The Smallest Stage in the World), a theatre for storytelling and puppetry, touring in Germany, half of Europe and some African countries, performing for adults as for children.


The Gift of Diversity 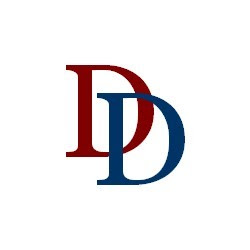 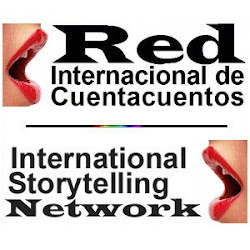